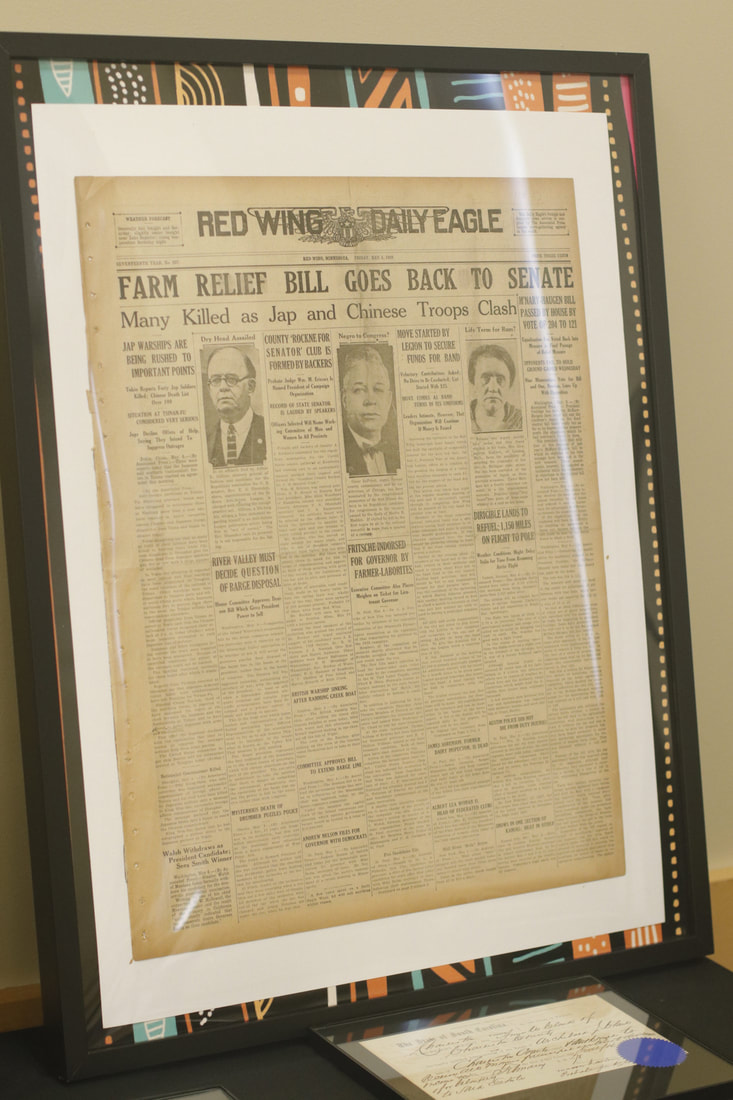 A child of the early post-reconstruction south, Oscar DePriest was born in Florence, Alabama on March 9, 1871. Sometime in the late 1880s DePriest moved to Chicago, Illinois where he created his own contracting business and became active in local civic affairs running for Cook County commissioner in 1904. He won the election and served two terms.  While in office DePriest worked as a real estate broker and amassed considerable wealth by moving black families into previously all-white neighborhoods. He also continued to rise in politics and in 1915 he became Chicago’s first black alderman.

In 1928 DePriest was elected to represent the First Congressional District of Illinois.  He became the first African American Congressman since North Carolina’s George H. White left Washington, D.C. in 1901 and the first black congressman ever elected outside the South.  As the sole early 20th Century black Congressman, DePriest vigorously fought against racial discrimination in both government and military employment.  He introduced several measures that would have outlawed discrimination including, most notably, an anti-lynching bill.  Most of his measures failed but his 1933 amendment barring racial discrimination in the Civilian Conservation Corps, one of the work programs under President Franklin D. Roosevelt's New Deal passed.